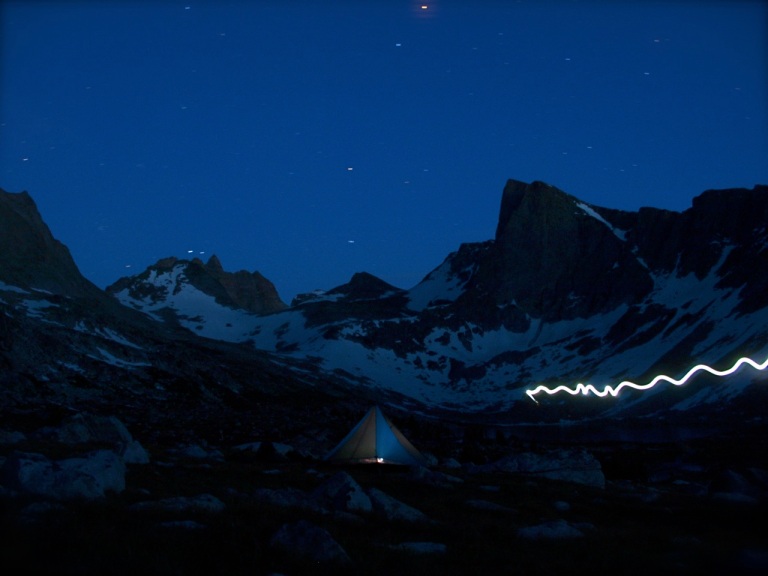 Last year, on one of the worst days of my life, I came out of the field from my instructor course and found my world rocked. No blame cast here…that's just a reality. It was a rough night – I missed the end of course celebration and wasn't in a good place. But I made some phone calls that night to some good friends, and they helped me out. And then I drove up to the Indian Reservation at midnight and sprawled out on the top of my truck, watching the night sky. The Perseid meteor shower, seen from one of the most desolate spots in the lower-48. Huge streaks of purple, green and red, arcing across space leaving trails of glitter in their wake. It was a necessary perspective from the biggest picture possible. I won't say it cured all…not even close…but it served an important message about our significance in the universe – the shit that we deal with and that we bring on ourselves – that stuck with me in the months to come. I don't feel close to God in a church, but I felt close to EVERYTHING when I sat out there that night

Check it out…the Perseid meteor shower…it's as good a show as you will find. August 11-13…coming soon.

POSTSCRIPT: A good quote from Elaine just now on that matter: "Yeah, people say our lives are just a tiny speck. But it's my speck."

One Reply to “Best show in the universe this week”