I have learned, if you let yourself, let your mind, drift to the next season here in Colorado it does not go so well. I have also learned that here, in the highest elevation state in North America (Boulder gets its water from an active glacier that was a remnant from the ice age…no other city in the U.S. can say that), seasons and months mean virtually NOTHING. With the right high pressure system, summer can drift into November. It's best to keep the bike in operation in anticipation for that, and the skis ready for the inevitable snowstorm. And in May, it can be like it is right now – dumping snow. So while our bikes lie in wait, ready for that tacky dirt that is under all this snow it makes no sense to put the skis away. And not just spring skiing, the season of peaks and crampons and sunscreen. Nope, sometimes (and this year it seems like more often than not) you can get smacked by December on May 19.Why wallow? Touring through pine woods under a fresh foot of snow and then skiing back down is sheer bliss – it gives you that fix we all need – that woods time. I would say, over the next 150 days, there will be many, many, many more days on the bike than on skis. So with that in mind, we enjoyed – no make that relished – today (and it appears, Friday, and Saturday…at the very least) in the snow. It was, quite simply, absolutely beautiful. 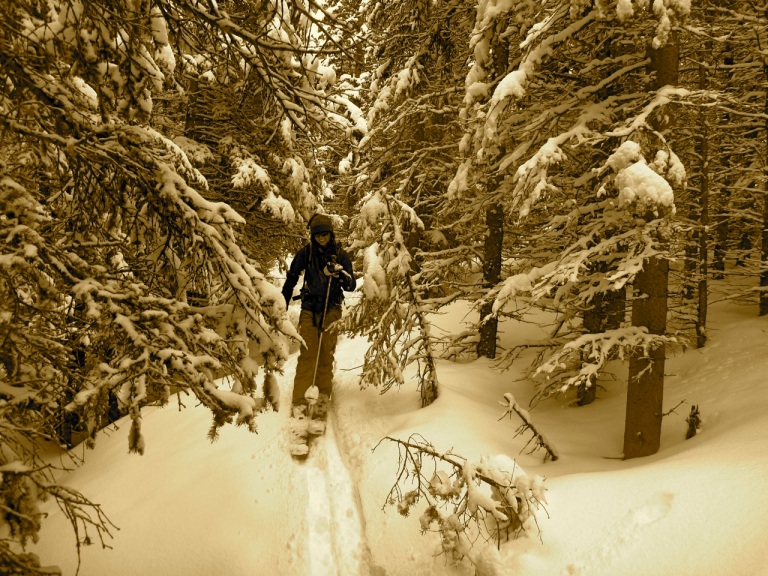 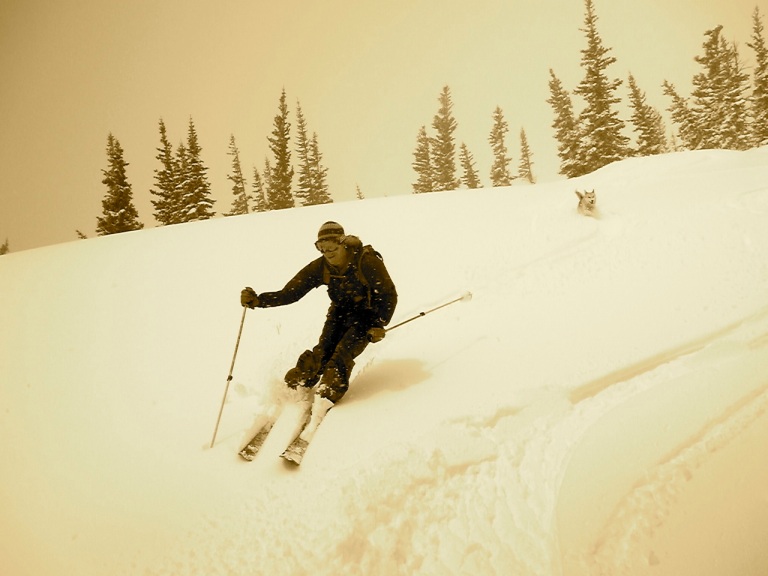 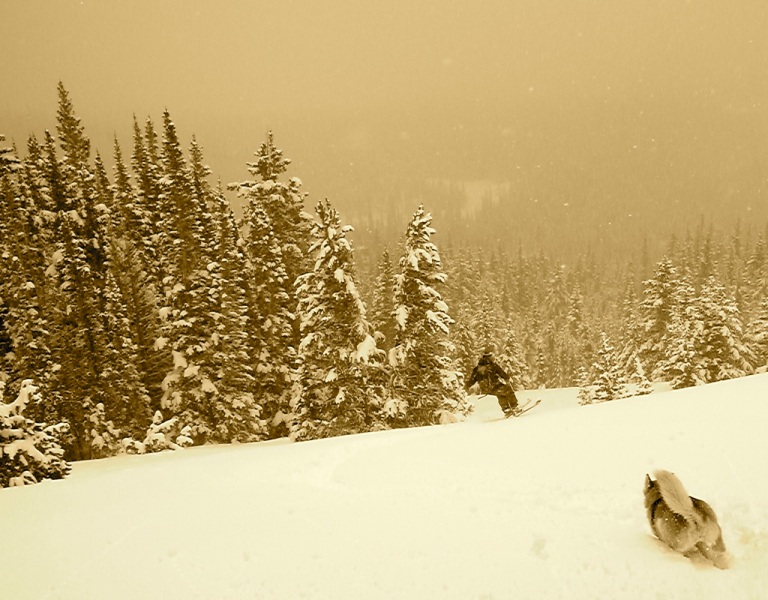