I love the concept of following a race on the internet, but as somebody who has gotten burned bad by computer technology, I'd be leary to allow myself be tracked on this. Strikes me as a bike thief's (or worse) dream.

The Colorado Trail Race is rad, however, and it's something I'd be interested in doing someday. More likely as a solo effort however, far from Spot Trackers, except to loved ones. A fall run perhaps, sneaking it in right before snow decides to blanket the high peaks for the entire winter. 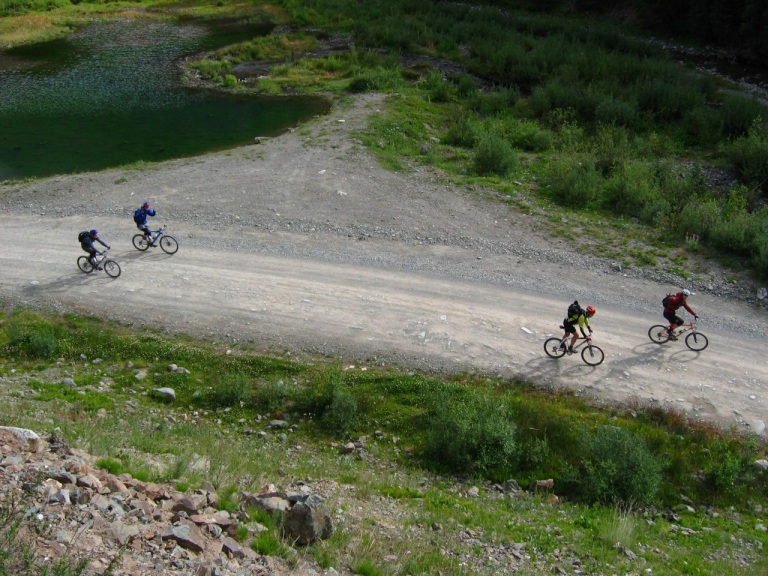 Rode it years ago…would be interested in giving it another go however. But first, a through-hike with Elaine to pre-inspect the course! Actually, I'd like to do the Appalachian Trail and the Pacific Crest Trail with her as well. Two summers, two hikes. We've got a little test trip coming up here soon!