We started the day off with a nordic skate ski in the slush at Eldora, and then decided to head over to the lifts and really ski our Ski Trabs – very light weight race skis we're using for the Elk Mountain Traverse – and see what they can do on the down. We already know they're great on the up. Truth be told, they were incredibly fun, and it's good to know their limitations before the race. They are super quick and ski steep stuff really well. They simply slay trees. Hop turns are a dream.  It's a little bit of an act of faith to lay down a hard arc on solid snow, but once I figured out that you want to use more angles and less force, the things laid trenches. Pretty good for a ski that weighs 950 grams and is as skinny as skis from the late 80's. Kind of reminds me of singlespeeding actually – trying to see how much you can do on less. That, and they actually make you ski, and not just rely on technology to plow through stuff.

Fun day. Nearing the end of an easier week, before a hard week next week, followed by an easy week…and then it's a-elking-we-go! I'm excited. Our goal this year is simple – do the best we can and finish. It'll be hard, but getting to ski over some of the best mountains in North America with my girl for 12 hours or so – well, can't really complain about that at all! 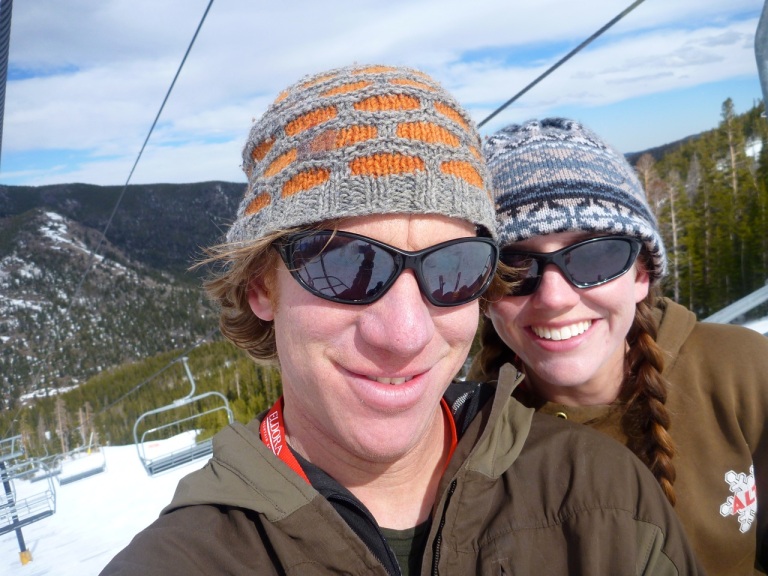 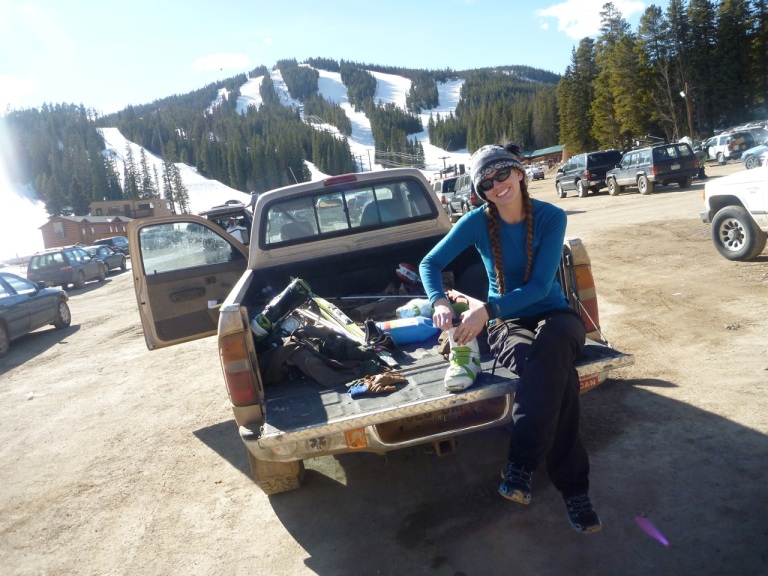