It’s dead winter. Eight degrees Fahrenheit tonight, but the numbers mean little. It’s been cold for two weeks, the kind of cold we haven’t seen in Colorado in about a decade. When we ski, the snow crunches. No, make that squeaks. While the lowlanders and recent transplants are bitching about how they miss spring and warm weather, our little winter tribe of two is in absolute heaven. At night, coyote howls echo across the valley and the full snow moon turns the land into a brilliant, beautiful, haunting white glow.

Elaine and I are deep in Expedition Amundsen training. We alternate between pulling 120 pound sleds into the alpine, and then recovering with easy skis, with no weight, to stretch the legs and remember what it feels like to move at something faster than two miles per hour. Like today, day 87 on skis for the winter, an easy classic ski around the Eldora trails, where a light coat of Guru Green kick wax was all that was needed for a simple evening glide around the perfectly groomed trails.

I honestly have no idea how well prepared we are for the event. I suspect we’re prepared well enough, but until you put yourself on the line and go, it’s all a bit of a mystery. We’ve been putting in the time and doing the work, but there are so many variables to the event. Honestly, my main concern right now is just being mentally tough enough and getting enough rest before the shotgun blast kicks things off on March 8. Life has been chaos the past two weeks, but we’re finally getting to a place where a stoke and calm is taking over.

Tonight, after our ski, I was hanging out at my at wife’s parent’s home, spinning an old globe they have on the table. And while spinning it, running my fingers over raised mountain ranges and gazing at plateaus and river valleys, I got to thinking – my God it’s a massive world, and there is so much to do. The little problems of our daily lives – the things we put so much emphasis on – block us from doing what we really want to do. Of particular interest to me was the top of the globe, the land to the north. There is so much unexplored territory there, from Canada to Siberia to Greenland to Baffin Island. It gets me giddy just thinking how much there is to do up there. It makes me want to do it all, drink the wine of the north country, pack in as much as I can in my time here.

Did you know that the coldest town in the world is Oymyakon, Siberia? I didn’t know that till I found it on the globe tonight and looked up what it was all about. The average winter temperature in Oymyakon is -50° C. That’s average – the lowest temperature ever recorded was -89.9° C. I want to experience what that’s like. I want to see if I’m tough enough to stand it. I want to hear the sap from trees explode, I want to know what gliding on snow in that kind of cold feels like. But who in their right mind goes to Oymyakon? People seeking real adventure, that’s who, modern day Indiana Jones’, Magellans and Nansens. Adventure is still out there, but if it’s a place on the tip of the tongue for most, or a place that sounds cool on social media, it’s probably not real adventure anymore. If you want real adventure, go to Oymyakon, Siberia, or Nome or someplace that has no guidebook, no hype, just unexplored potential.

I must admit, like this blog entry, my mind these days is all over the place. That’s the problem with a world of unlimited opportunity in front of you – it’s hard to know where to start. When there are a million paths to choose, it’s hard to pick one. For the last eight years of our lives, Elaine and I have been on a pretty consistent work path. It was a relatively comfortable path, not really going anywhere, and getting more rocky by the day, but still, it was a chosen path of employment. And then, we grew a conscience, tired of moral and ethical injustice, of people just getting treated wrong, of getting treated wrong ourselves, exploded the situation and chose a new path. So now here we are, and there are a million paths leading away from this fork. Some paths seem safer than others, but are safer paths really the right path for ultimate happiness? That’s really the goal of life in my opinion – the quest for ultimate happiness. 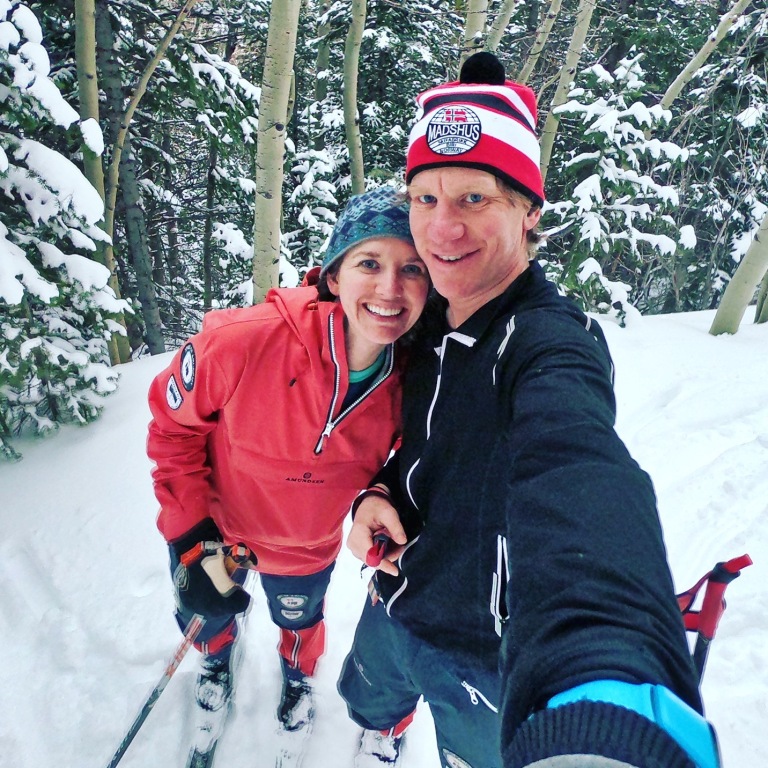 Today, on our ski, my mind was in a million places (like this blog), some on the ski, but mostly in other places. And then, frustrated by this lack of focus, I forced myself to slow down. I forced myself to stay in the moment, the exact moment, to focus on the breathe, to focus on a perfect stride and glide, perfect balance, perfect synchronicity with the snow on this cold winter day.

Rapidly, the world became clear. The woods shifted from a blur of chaos to a distinct outline of each tree. I was back in the moment, feeling that skier’s high, and once again, calm and a sense of confidence reigned. Maybe that’s the key to navigating these new waters. Less focus on everything, and all the focus on what can be managed in the here and now – this exact moment in time. I’m no expert, but that feels like the right path to me. 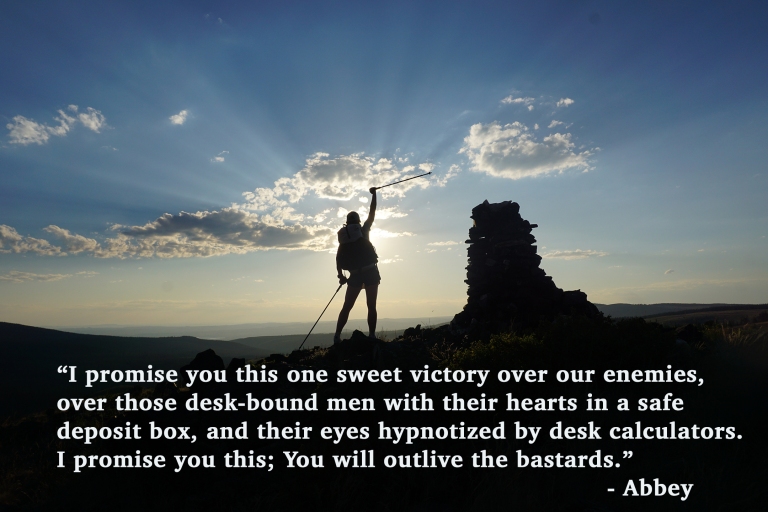 2 Replies to “A Million Forks”